In a trip to the Aeolian Islands toward the second half of the 18th century, Alessandro Dumas' father, a French man of refined tastes wrote: "...a bottle of Malvasia delle Lipari was brought; it was the most excellent wine that I had ever tasted in my life..." Other illustrious men were bewitched by it; others defined it as the nectar of the gods, but in 1788, it was the scientist Lazzaro Spallanzi, one of the founders of modern biology, who recounted how Malvasia was produced: "...do not remove this grape from the vine unless it is perfectly matured, knowing this from the beautiful golden color and sweet flavor that it has.

The harvested grapes, previously being cleaned of decayed grains or damages, are laid out and left in the sun on a mat of swamp reeds for eight or ten days, or even more, until they wither. Then they are gathered on a clean stone surface surrounded by small walls, each one two feet in height, and then the bunches are compressed and smashed, first with a stone tied to outside of a small hollow flat block, and then with bare feet until all the juice is squeezed out...this is transfused into barrels to ferment, until it is purified perfectly suited for drinking, which will be by the following January."

The production techniques have improved, but the procedure is very similar to that one described by Spallanzani two centuries ago.

The name Malvasia is a Venetian mispronunciation from Monembasia, a citizen from the Peloponese, which was a colony of Serenissima, as the Venetian Republic was known at the time. In fifteenth century Venice they called malvasie the wines of Greek origin; Malvasie were also the "osterie" in the Lagoon city where the wines were sold. 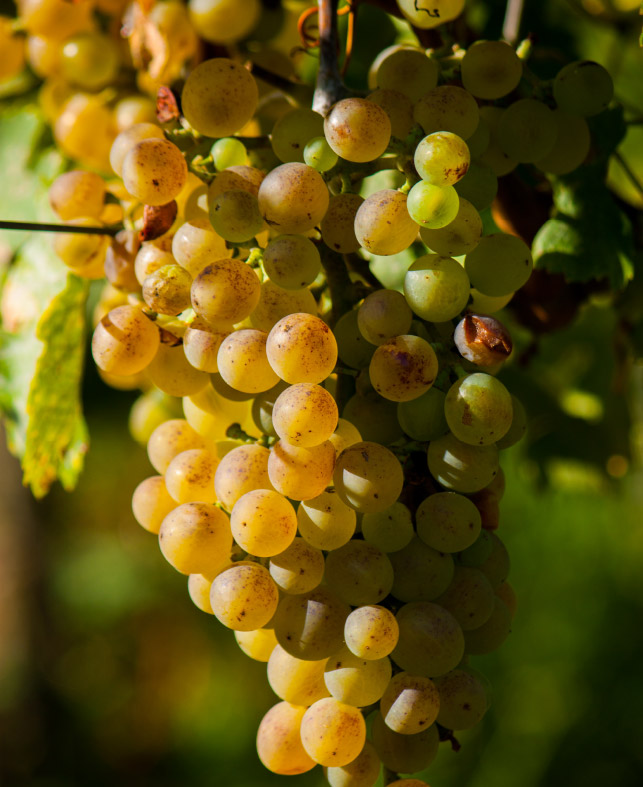