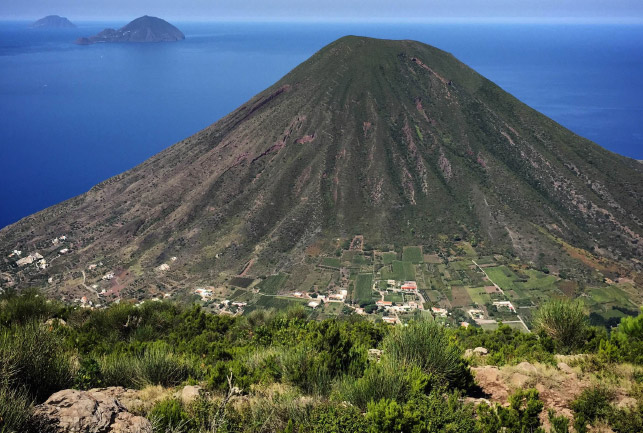 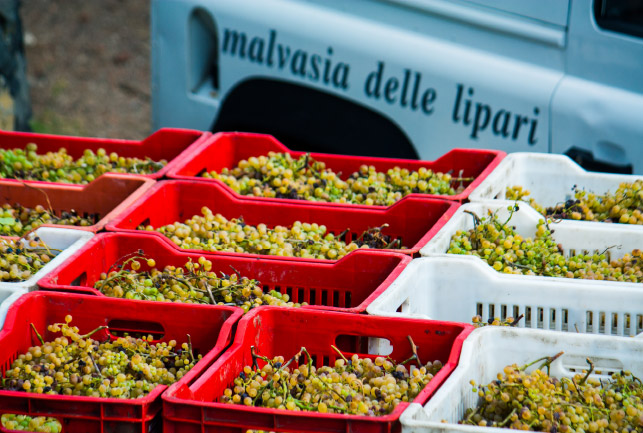 Salina is the greenest island of the Aeolian archipelago in the south Tyrrhenian Sea. Its ancient name is "Didyme" meaning "twins", that references its two twin volcanoes, which seen from a far recalls a sensual female breast.

The Nature Reserve has two peaks: Monte dei Porri is 860 mts and Monte Fossa delle Felci is 962 mts, the highest mountain of the seven islands.

Salina is a green oasis with its forest of chestnut trees and its other species of mediterranean flora.

Salina is home to the sweet wine called Malvasia which is produced by drying the grapes under the sun. Those who have had the privilege of tasting this delicious wine are not surprised if back in ancient times it was called the "nectar of the gods".

Salina's generous fertile soil also produces its famous capers, which are the buds of the caper plant as well as "cucunci", which are its fruit, both with excellent medicinal properties.

One of the most enchanting places on the island is undoubtedly Pollara, a spectacular bay surrounded by an arch of high white cliffs, which constitute the visible part of a submerged crater. It is here that the late Massimo Troisi made the beautiful film "Il Postino" which was his last masterpiece. 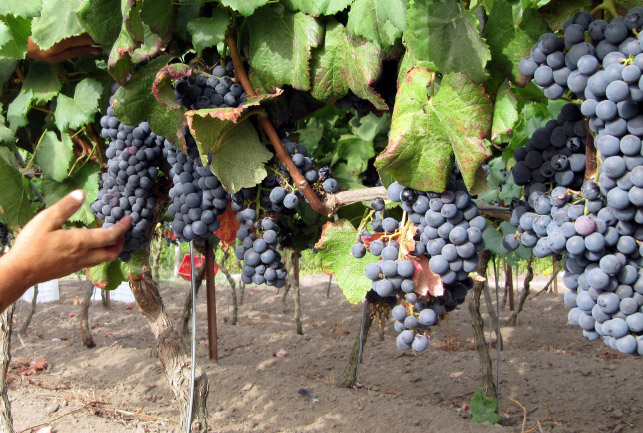